So the clubs have finally re-opened in earnest here in Berlin and it seems that nature is healing. I still enjoy going out a lot, and many others do too for a variety of reasons: to hookup, get loose with substances or because they’re music nerds. From a personal standpoint, I am privileged enough that I can live the techbro life anywhere in the world, but chose Berlin primarily for the club culture. Since I also have a keen interest in psychoanalyzing strangers (and myself) I tend to enjoy watching the crowd and feeling the vibe.

Although its not good to generalize, mental shortcuts have always existed and will never go away because they help us deal with the crazy complexity that modern life throws at our monkey brains. Anyway here are some of the club archetypes that exist in my mind, some of which you might bump into on the dancefloor regardless of which city you’re in.

The really pushy person who wants to get into your pants

This person is on a mission to get laid, and will go about it in a number of ways which could be further broken down into tactful, tactless, and ultimately creepy/weird/dangerous. The tactful kind is smooth, respects boundaries and smells good. They’re probably a good dancer. The tactless ones far outnumber the rest, but at least they’re easy to spot. Smart, dangerous sexual predators exist everywhere, not just in the clubs, but this is their playground so its a good thing to keep in mind when you think you’re having a “connection” with a hot stud.

Usually pretty smart and know exactly what they want. Whether or not they’ll use their smarts to take advantage of you is another matter entirely, but for the most part are compassionate, kind and thoughtful.

They’ve been there and done that, but most importantly they can handle their drugs. In the past maybe they’ve fallen into one of the other categories but if they’re older and still clubbing they probably know whats up. They might overlap with other archetypes depending on their mood at the time.

The woo girls, and the party boys. They’re just here to get loaded and to have a good time, and thats ok too! Often annoying and problematic, but everyone needs to start somewhere.

They tend to come to this particular venue or series of events a lot, either because they like the crowd it attracts or that genre of music. Usually the safest bunch to be around.

Just here for the weekend to see whats up and boogie a little. Might not be aware of the norms of that particular city or venue, and usually not aware of the best spots to go and at which time. Typically just stumbled in off the street. Some might be music nerds, in which case they’re here for a reason.

They know exactly who is playing and when, they recognize most of the cuts and might be artists themselves or in the music business. Oftentimes they’ll be sober or taking it easy, other times they’ll be blowing your mind with crazy dance moves.

Unlike North America in most European cities the staff are dressed like the patrons, and its not immediately obvious who is security. Part of me feels this goes into secret police territory, but overall I think its much better to have them not dressed in uniform. It’s better for the vibe, and makes it easier for them to do their jobs.

This is their office and they’re here to make money. They usually know the bouncers/staff, and other dealers to. Sometimes they roll in with a squad because going solo is pretty dangerous. Ultimately though you have to respect the drug game, because it has always been a part of human society and will never go away. The only way forward is normalization, education and harm reduction.

So here’s a story about how I was once again humiliated by The Machine. I went and bought a nifty new keyboard and everything was good, until I plugged my Ubuntu laptop into my KVM switch (which allows sharing a keyboard+mouse+monitors with my windows PC, and saves time futzing with cables.)

Since this Keychron K6 shares the F1-F12 function key row with the number row, you can toggle the function keys (or media controls for volume, brightness, tiling etc.) via the fn1 and fn2 buttons. This works fine on the pc of course, but not the laptop. I thought it might be the switch doing something weird and tried a macbook but nah, its just linux baby. Luckily through the suffering of others a solution was discovered and it involves a driver tweak. Once again linux shows itself to be both a blessing and a curse; broken out of the box but still fixable if you care enough.

But the story does not end here. I also bought a sweet 65" LG OLED TV. My first tv ever, as a gift to myself. 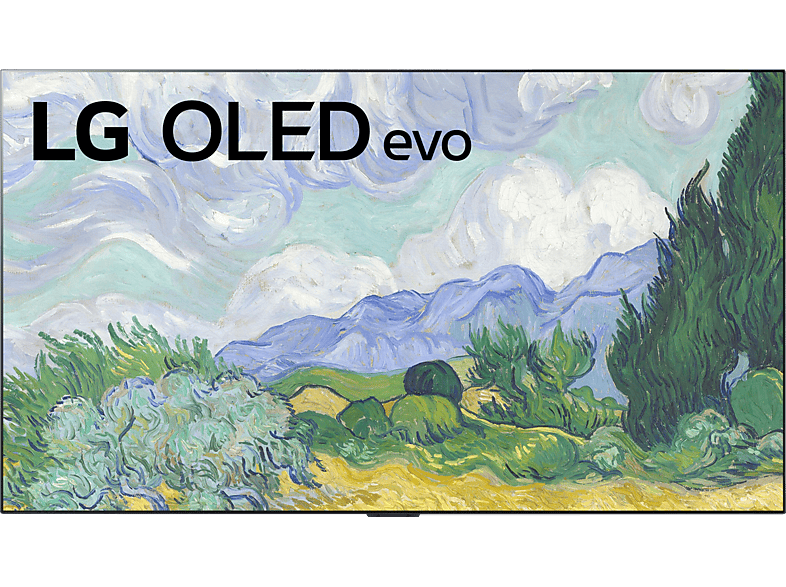 What actually triggered the reorganization of my home network setup though, was https://seedhost.eu declining both of my credit cards and sending me into a fit of indignant rage. You think I can’t host a seedbox at home?? Hold my drink.

I then went ahead and killed the Funkwhale service (rip) and also the knowledgebase (rip, I don’t feel comfortable proxying my admittedly worthless data through https://gitbook.com). I also switched from Notion to Obsidian for the same reason, and now everything is living happily together in self-hosted land. Navidrome looks really neat, and is next up for investigation as a music streaming service.

For now, the raspberry pi is just running Plex + Transmission + nginx, but things are picking up soon. I snagged a nifty Fritz!Box router to replace the trash that Pyür hands out 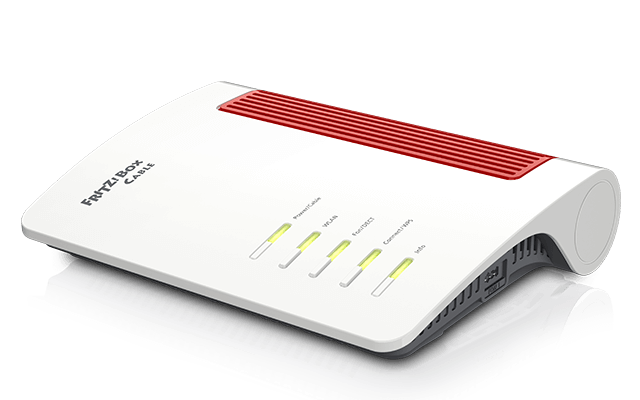 So what’s the takeaway here? Technology is cool I guess, but also was a huge mistake. Life is all about trade-offs.

My desire to self-host all the services I currently pay for continues unabated and Soundcloud is next. Although it remains a great place to discover artists and share music, for my purposes (uploading my terrible mixes) it’s overkill. Those €100 I can redirect elsewhere, in this case a Plex lifetime pass for even more self-hosting haha.

Anyway, Funkwhale has been on my radar for a while and I decided to add yet another service to the raspberry pi at home. I wish I could say the process was easy and fast, because it was the exact opposite. Although the documentation is extensive, I encountered a huge variety of hardware, software and miscellaneous problems that turned this into a huge timesink. Along the way I learned a couple of things about janitoring services and about myself, namely that my time is clearly worthless. In no particular order, here are some of the problems I encountered.

After much struggle, the service is now live over at https://choons.rpavlov.com/library/

Although it’s been a long time coming, I finally started the process of de-googling. The crux of it is: storing personal data in North America is a bad idea. Pretty simple really. Also, there is always the possibility of them revoking access to your accounts for whatever reason and providing no support, which is far less likely to happen with a provider you pay for.

The next move is to migrate from iCloud as well.

My thirst for knowledge is at an all-time high, and coupled with the catnip of personal productivity and organization, has led me to finally compile a (public) knowledge base. Previously I tried out the Zettelkasten system but sort of couldn’t get it to stick. Or rather, I failed to form a habit of building it out. Also, simply having all the markdown files in a repo didn’t really inspire me to re-read or re-visit them in order to solidify learning. With tools like Notion, the ability to structure and change the layout of a page is really cool, but ultimately just got in the way of writing and served as a distraction. Hijacking the / character also just added more friction.

I decided to give Gitbook a shot, so you can now peep my notes over at https://knowledge.rpavlov.com

Ultimately, what I am after is a stronger motivation to write more. Emptying my mind and consolidating+solidifying knowledge about various concepts is also a nice bonus. Finally, sharing useful information and learning also feels pretty good.

I solve problems with, and oftentimes without, software. In the murky past I've done programming, web development, dev-ops, cloud infrastructure management & system administration. I enjoy thinking about and solving security problems as well.

Suffice to say, the content and opinions on this site do not represent any of my professional or client affiliations ☺

Shoot me an email at roumen@rpavlov.com.
My PGP pubkey is here.